Meeting of the Investment Council 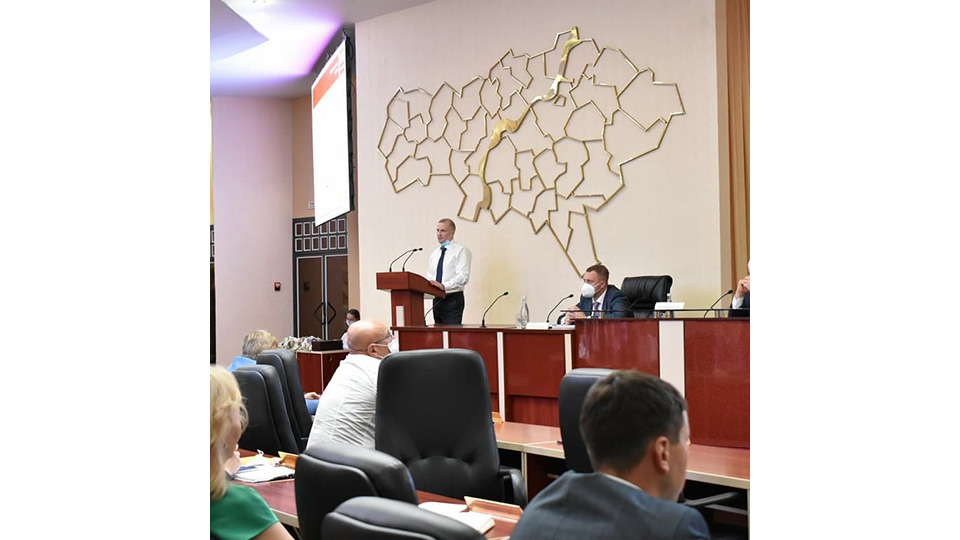 Governor Valery Radaev held a meeting of the Investment Council, during which investment projects implemented in the region were discussed. This year, it is planned to complete 38 investment projects in all basic industries. The total result is about 40 billion rubles of investments and more than a thousand jobs.

The governor noted the manufacturing industries. According to the results of the first half of the year, this sector showed very good dynamics. IPI grew by more than 30%, according to the growth rates for January-May, the region took the first place in the Volga Federal District and the eighth – in Russia. The leaders are metallurgical enterprises. The Engels Pipe Rolling Plant increased its shipment by 90%, and the Balakovo Metallurgical Plant-by more than 2 times.

“The support measures largely contributed to the achieved result. Among them is a new federal special investment contract which involves tax benefits, simplified access to state orders and subsidies, as well as a regional package,” the head of the region stressed.

The head of the Balakovo district, Sergey Grachev, informed about the investment activity in the district. Over five years, the volume of investments has reached more than 80 billion rubles. It is planned that by the end of 2021, the volume of investments will be more than 20 billion rubles. To attract investors, there are 23 free production sites equipped with engineering infrastructure. During the event, the Governor presented letters of thanks to the participants of the regional stage of the forum “Strong Ideas for a New Time” of the Agency for Strategic Initiatives for the Promotion of New Projects. 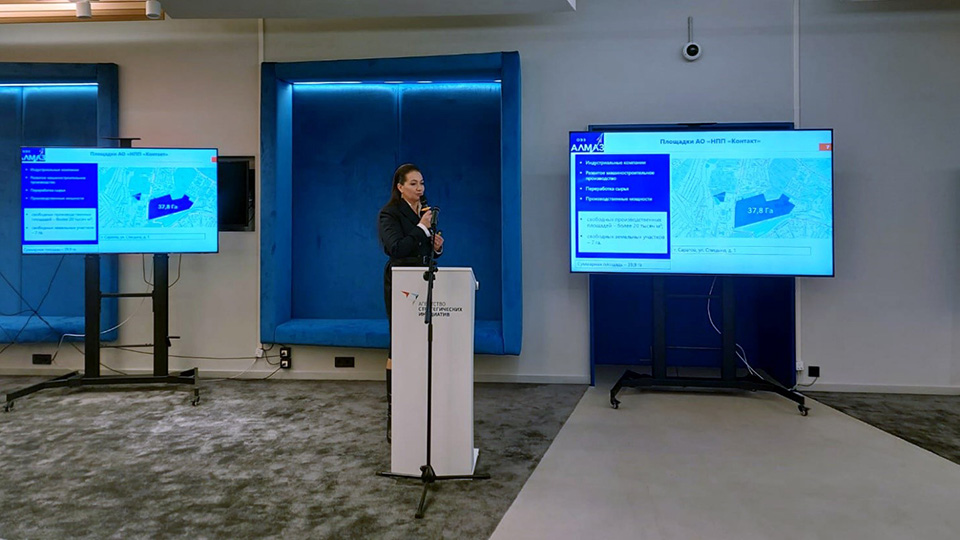 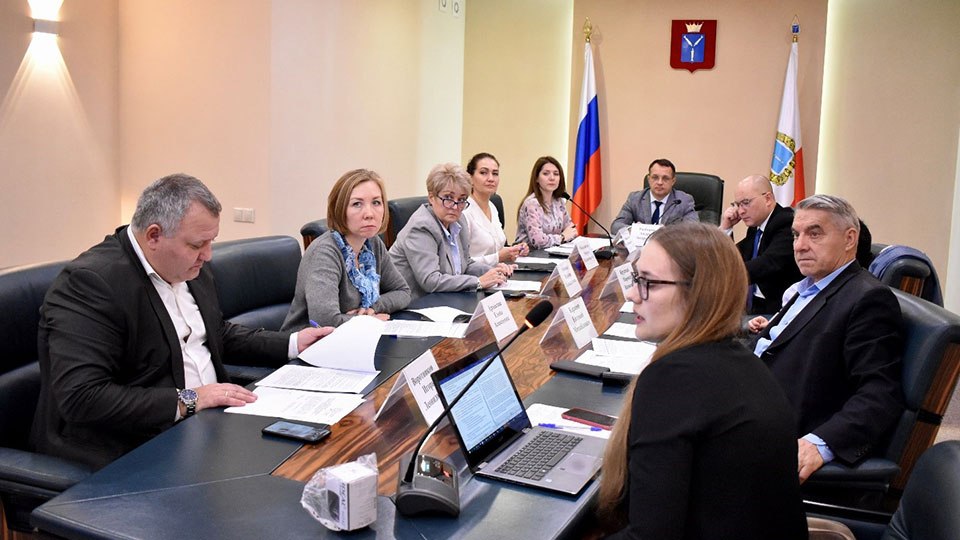 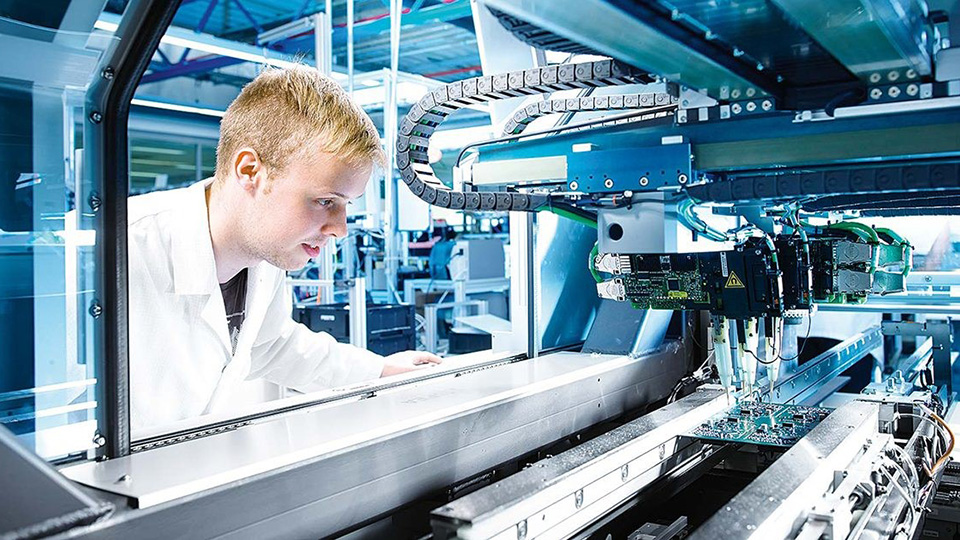